You deserve the real thing.

Many are a bit impatient when it comes to waiting for Ms. or Mr. Right to show up.

I have friends who were so determined to get married and have a family that they wasted no time on their quest for an easy prey who would give them exactly what they wanted. They cared about the guy and even enjoyed being with him.

But they didn’t have that connection that you feel when you’re with your soulmate.

One of the couples in now divorced, and another almost got divorced. After some marriage counseling, they decided to work things out.

Good things — and lasting love —  come to those who wait, and here are 5 signs that you’re more in love with the idea of love than actually finding a soulmate.

1. You’re willing to settle, because what you desire is more important than who you’re with

If you want the wedding, the 2.5 kids, and the white picket fence, and don’t really care who it’s with (as long as he’s a good provider and is nice to you) then you’re probably not ready to fall in love.

Or, if you want love primarily because you don’t want to be the only single person at family functions or weddings, then you’re probably not ready to fall in love.

Definitely keep your eyes on the prize, but make sure that the prize is what you truly desire. You deserve to have an amazing relationship with crackling chemistry and the potential to last forever!

2. You’re trying to avoid something

If you’re seeking to avoid hurt or loneliness, then you’re probably not ready to fall in love.

They say the best way to get over a relationship is to get into another one.

The problem with this is that you’re bringing your past relationship into the next one.

If you haven’t had enough time to grieve, then there’s an almost certainty that the next one won’t last, either. Allow yourself to feel the pain in order to heal. I promise that the sadness won’t last forever.

If you’re lonely or bored, then fill your time with activities you love. Enjoy your “singlehood,” instead of being a victim to it. When you’re having fun and are in acceptance of where you are, that’s when you’ll exude the glow that attracts great partners into your life.

3. Your partner isn’t on the same page as you

This woman that I used to work with dated a man that told her from the beginning that he wasn’t ready for anything serious. She was. And she wanted something serious with him.

She felt like if she was there for him, supported him, and showed him how great she was, he’d be ready and would propose to her within a year.

They broke up instead. No matter how great she was, or how much she supported him, he never got on the same page as her.

If someone that you’re interested in tells you up front that they’re not in the same place that you are, take their word for it. If you can accept that, great! Have a blast.

But, if you’re like my friend who was looking for more, then do not fall in love with that person. It’s better to let them go so you can be with someone who wants exactly what you want.

4. You’re not able to be yourself, warts and all

Have you ever felt like you had to twist yourself into a pretzel to be in a relationship with someone? Or that you had to break up, or apart, with yourself?

If you’re trying too hard to impress someone, or you don’t feel like you can authentically be yourself with them, then do not fall in love with them.

You are enough just the way you are. If you’ve been with people in the past who’ve said you’re too much of something, or not enough of something else, then they’re not your soulmate or your “One”.

Your perfect partner can’t see past you. Any imperfections that you might think will make someone you’re interested in run for the hills, will be adorable to your soulmate.

So do not fall in love with anyone who doesn’t know that you are fabulous — exactly as you are!

5. You’re not really ready for everything a committed relationship involves

After talking for almost an hour about her ideal partner, I asked my friend Rachel if she was really ready for him to show up. She took a deep breath, and said, “No.”

She couldn’t believe it. We had just spent all this time creating her perfect mate, and yet, when I asked her if she really wanted it, she realized that she was still enjoying being single, and wasn’t ready for a new relationship.

If you’re enjoying your freedom and independence, then you definitely shouldn’t fall in love.

How much time do most people spend enjoying their singlehood? Older generations put such a stigma on being single after a certain age. In some cases, a woman was considered a spinster if she wasn’t married by 25!

Luckily today, our life expectancy is much longer and more and more people are waiting to “settle down” until they’re in their 30s and 40s.

Own that no matter what, it’s your choice.

Have fun and allow the right person to show up when the time is right! 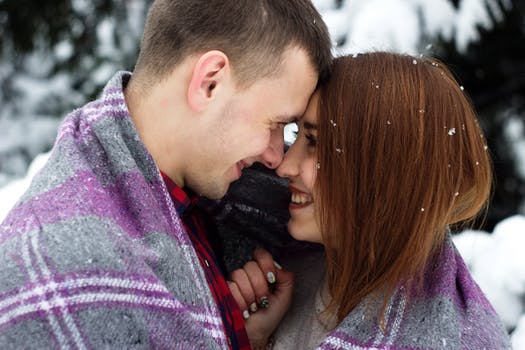 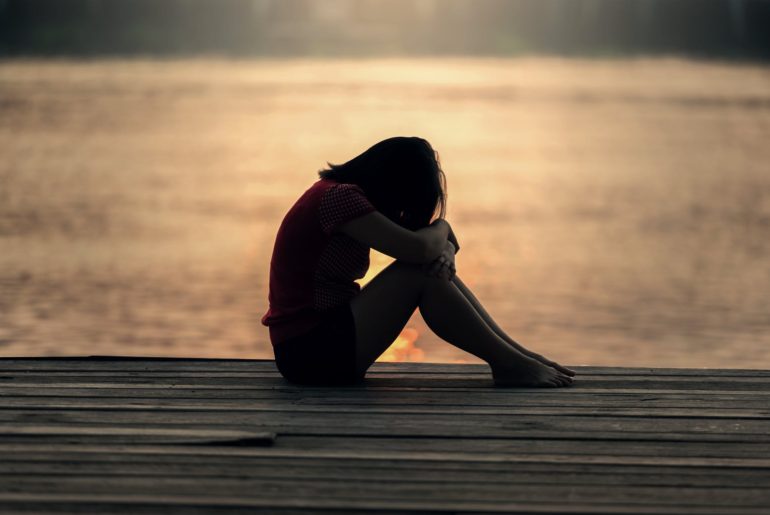 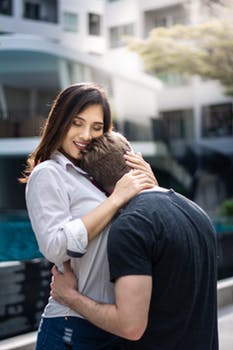